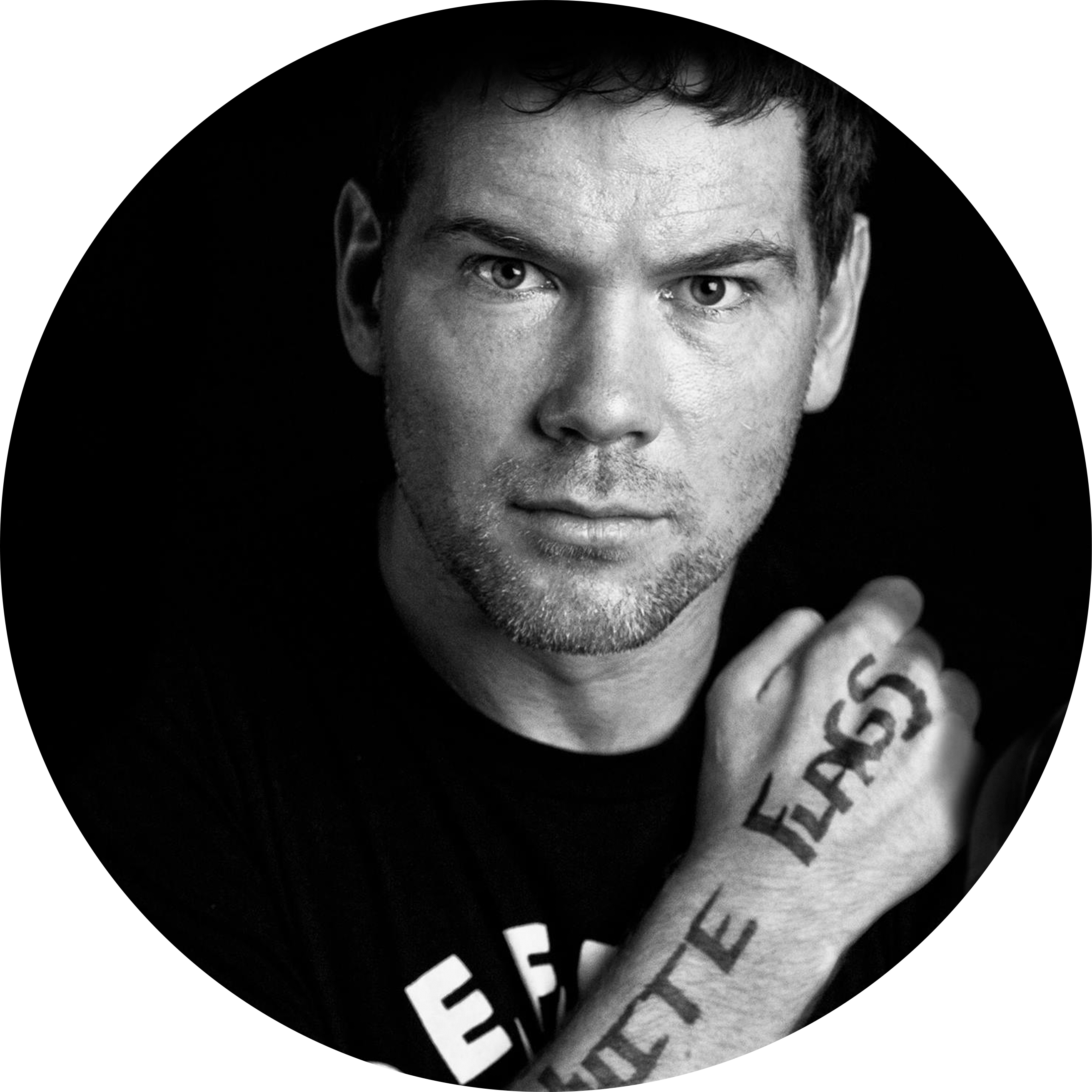 In 2011, Steve was diagnosed with ALS. Beyond his faith that there is a solution to heal, it is his mission to show that patients can not only live but thrive after this diagnosis. In doing so, he hoped to inspire others to do the same. With that in mind, Steve and his wife, Michel, formed “Team Gleason” to help him accomplish those goals and more. Since then, he’s worked with global leaders in technology, passed 2 laws, and received the Congressional Gold Medal, the highest civilian honor in the United States.